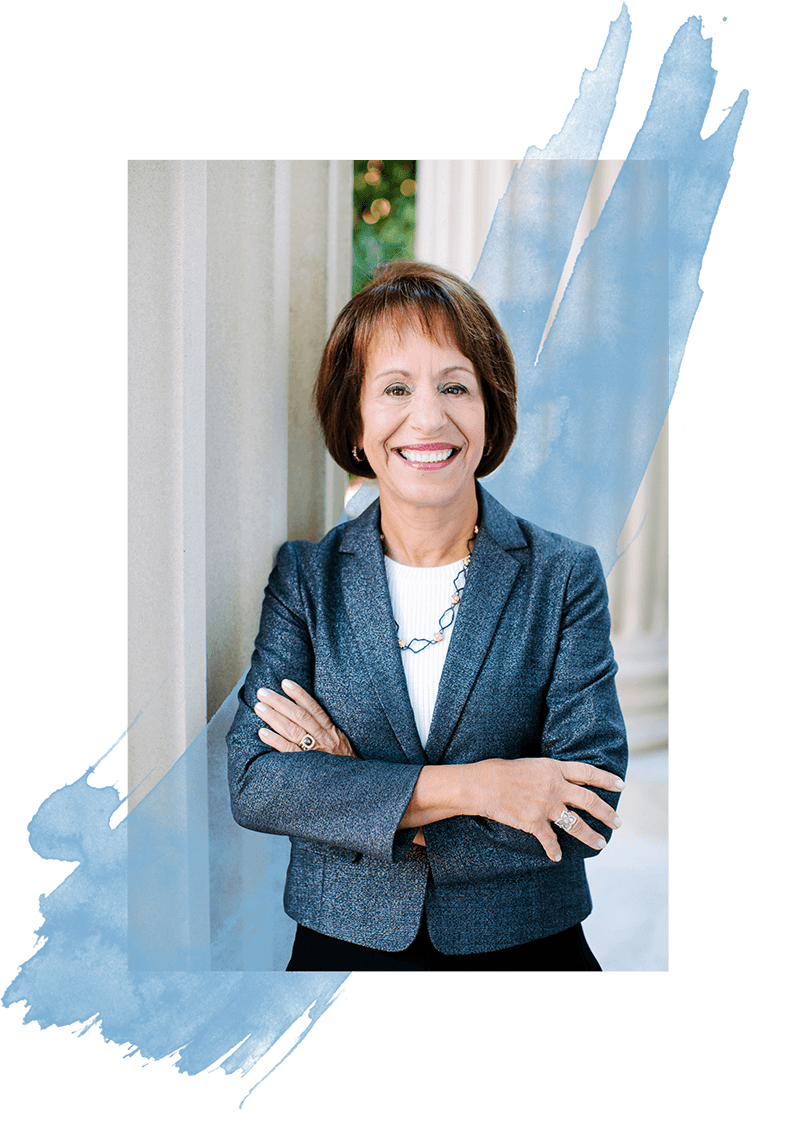 "The transformative, life-saving work of our faculty, staff, students and health-care professionals is not possible without the generosity of our Carolina community. Thank you for partnering with us as we make an impact across the state of North Carolina and around the world." 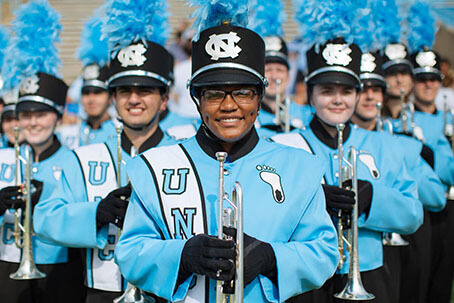 For All Kind: the Campaign for Carolina raised more than half of its dollar goal ahead of schedule, propelled by a record-breaking fiscal year 2018.

The campaign had received $2.23 billion as of June 30, 2018; it aims to raise $4.25 billion by Dec. 31, 2022. The pace put the campaign ahead of schedule by more than eight months and gave it the strongest momentum of any campaign at a public university in the Southeast and among the strongest in the nation. Almost two-thirds of Carolina’s schools and units (17 out of 26) were also ahead of schedule in reaching their dollar goals. 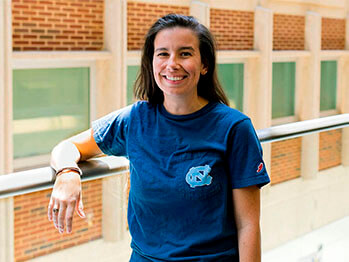 The Freedom To Dream 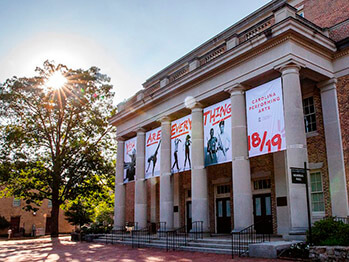 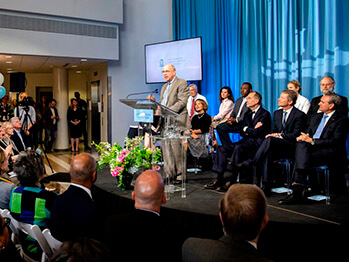 An Investment In People 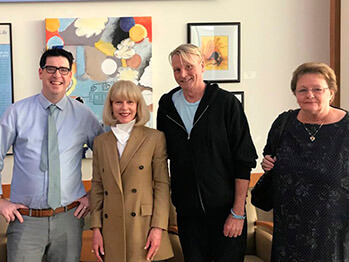 A Catalyst For Recovery 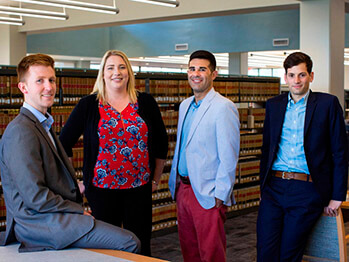 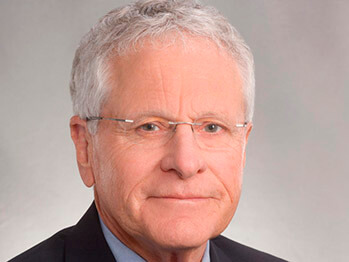 For The Next Generations 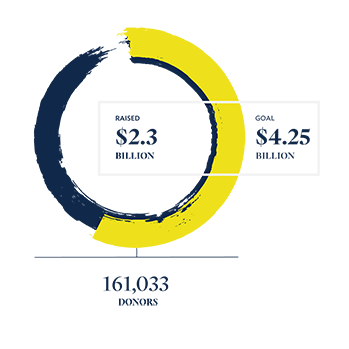