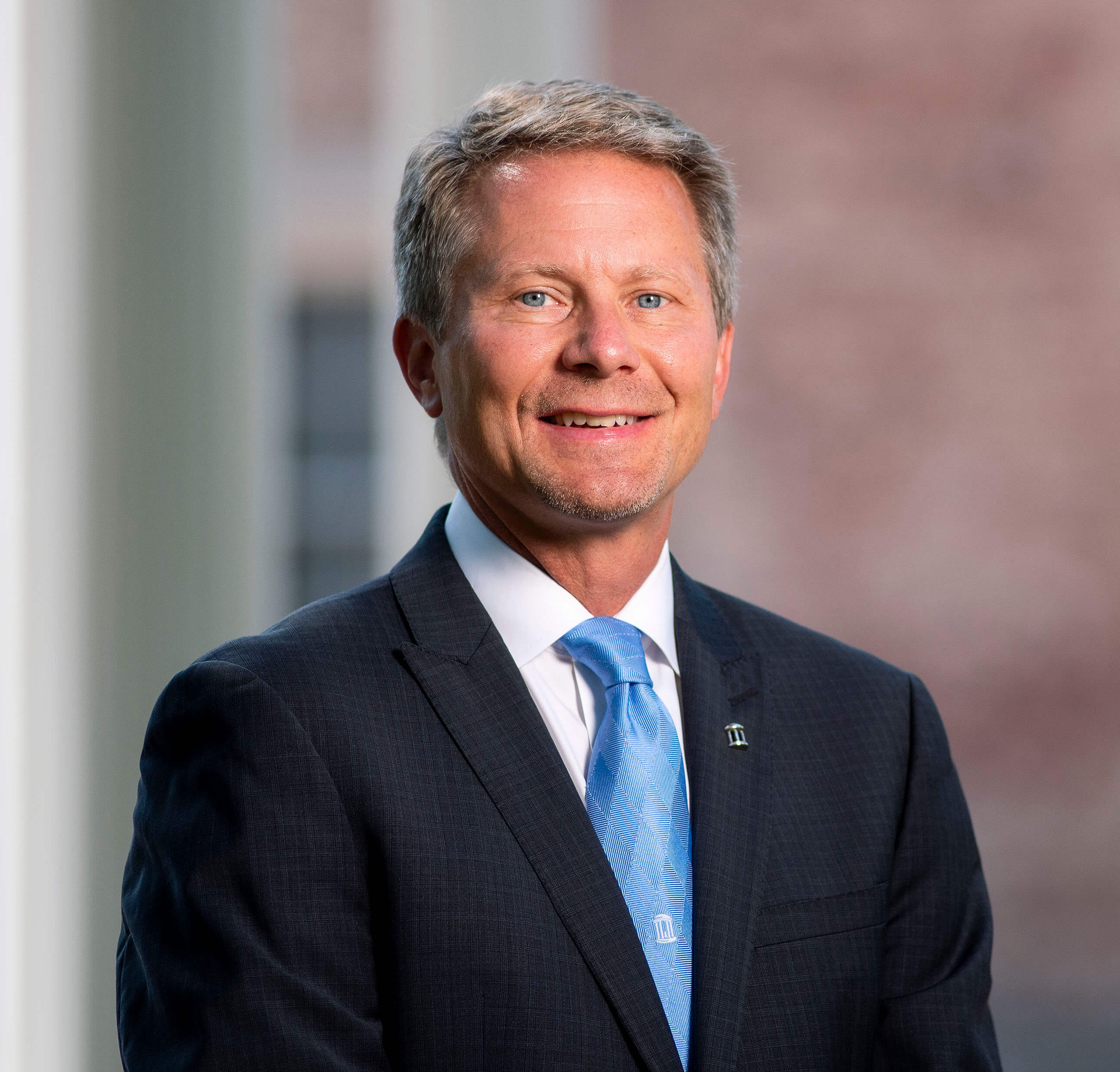 “This year’s incredible amount of private support reflects the investment of thousands in Carolina’s mission and their desire for immediate impact in our community. Every day, I see the results of their giving in our students, faculty and staff’s ability to transform their hopes and dreams into innovative ideas and life-changing solutions. I am thankful to our entire Carolina community for their hard work and dedication to making our University successful today and creating opportunities for the future.” 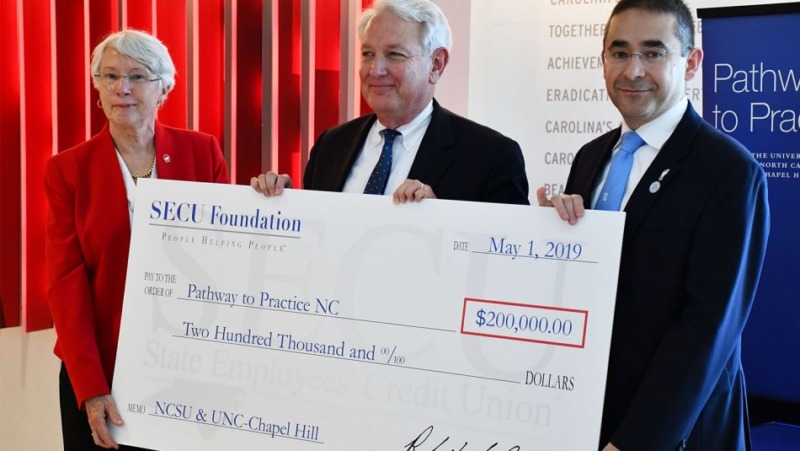 A record for immediate impact

In fiscal year 2019, nearly 67,000 donors committed a total of $602.3 million to support UNC-Chapel Hill’s students, faculty, research and innovation as part of For All Kind: the Campaign for Carolina.

The University received a record $417.9 million in cash gifts — funding that can make an immediate impact on campus or go to work right away further building the University’s endowment.

The $602.3 million in commitments pushed the total for the Campaign for Carolina to $2.81 billion. With a goal of $4.25 billion, the campaign is the University’s most ambitious in history and among the nation’s largest public university fundraising campaigns on record.

The campaign’s campus-wide priority areas include The New Graduate: a focus on students and their educational experience; The 21st Century Professoriate: a focus on faculty and scholarship; and A Culture of Innovation: a focus on innovation and impact. 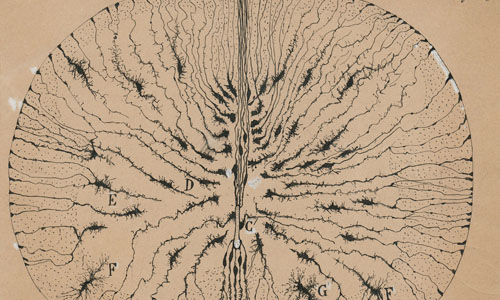 Your Brain On Art 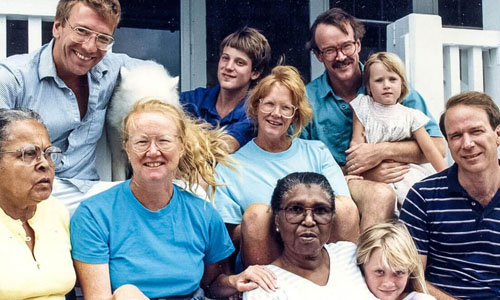 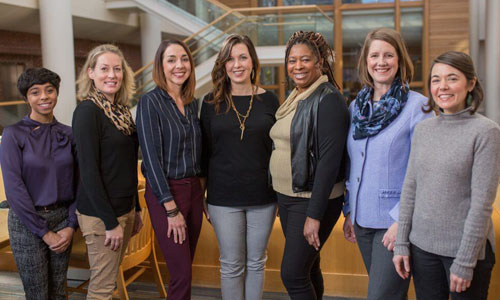 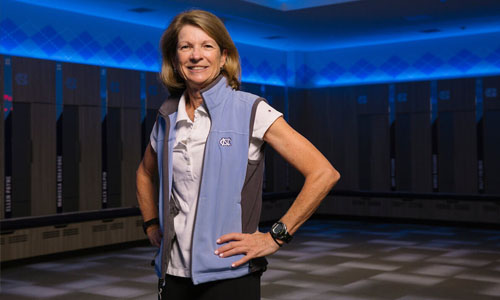 A Tribute To Them 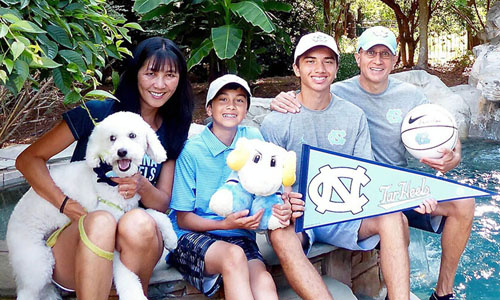 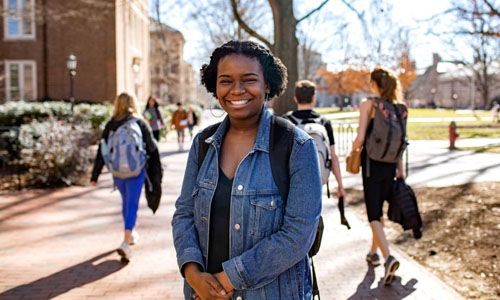 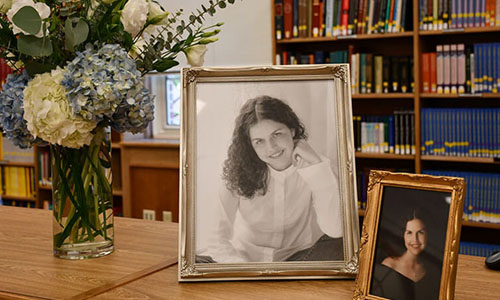 Honoring The Memory Of A Dedicated, Vibrant Librarian 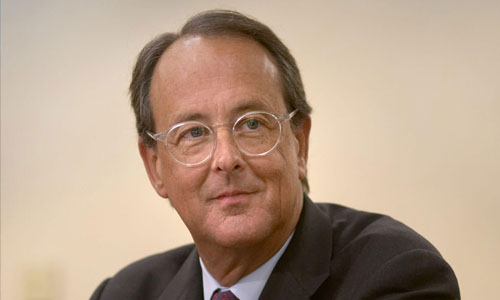 Adding To The Community Woodpile 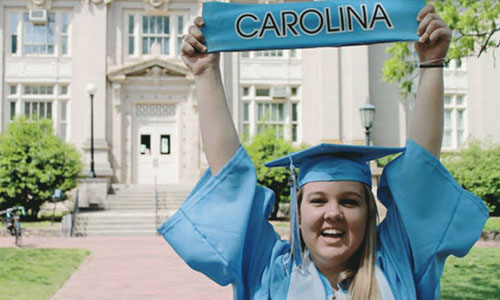 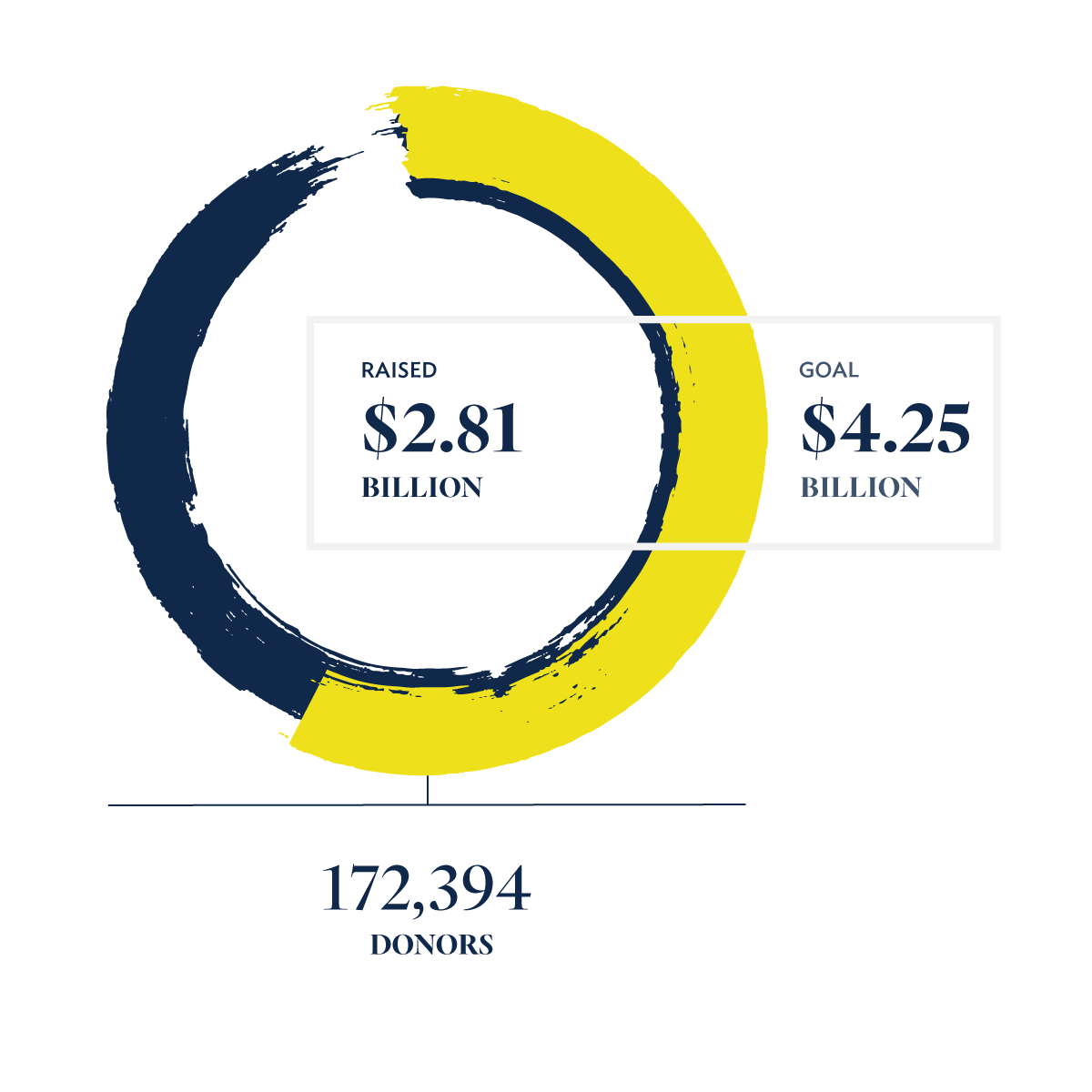